Last week was Valentine when flowers, cards and presents was sent to celebrate the day of Love. Saint Valentine, in one of many legends, was a priest in Rome who secretly married lovers. Before he was killed he wrote a love letter to the daughter of the prison guard and signed it your Valentine.  The tradition to celebrate your loved one on February the 14th started during the 19thcentury in US and rapidly became a huge successaround the globe. 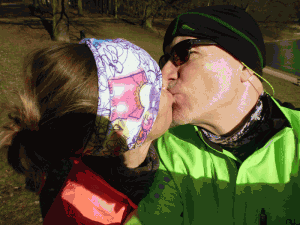 Valentine couple, better a kiss in the woods then ten on your hand!

However I missed it due to travel but on the other hand, in my opinion, Valentine and New Year’s Eve for that matter is for amateurs. 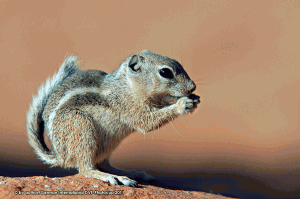 In the forrest here in Belgium we see this little animals running all over the place. In UK we saw mostly the Gray Squirrels (originally from North America) and in Sweden we still have the Red Squirrel or European Squirrel. 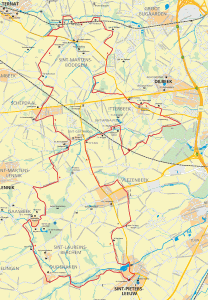 We took out the bikes this weekend and went for a longer (45 km) tour along the Beugelroute in the Pajottenland (West of Brussels, part of Flemish Brabant province). It is primarily farmland, quite flat and famous for its many Lambic Breweries like Timermanns, Girardin, de Troch, Lindemans, de Neve and Eylenbosch. 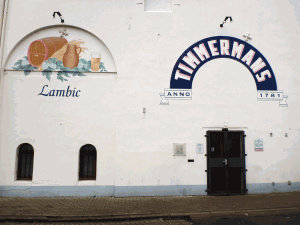 Along the route there is also small villages and some castles. The route can be reached around 15 km from the center of Brussels. It is most likely possible to use the train to get an easier logistic with the bikes.

We didn’t make the full tour and plan to get back when it is a little bit warmer. More info can be found here: Breugelroute pdf 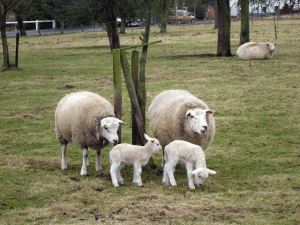 Lambs, means that spring is not so far away

We have started to learn a little bit of French. How difficult can it be? As Alexander Dumas once said English is badly spoken French. With over 60% of the vocabulary in English coming from French, my wife and I are now having a go at it (self-studies with Michel Thomas). As the second most studied language after English it is spoken around the globe in many countries like Switzerland, Quebec in Canada and some places in Africa like Algiers and Gabon. It is the official language in 29 countries including the official language of UN and some other international organizations. In Belgium 40% of the population is native French speaking but many of the Flemish speaking people also have French as a second language. This means that about 65% of the people in Belgium speaks and understand the language and hopefully we will be among those. 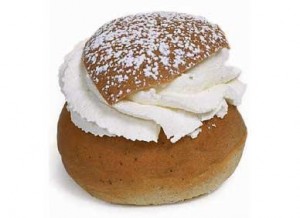 It is now the Lent period and the coming week with Fat Tuesday (Shrove Tuesday) means that it is Mardi Gras festival time here in Belgium. One of the most well-known is the Carnival of Binche this year 19th -21st of February.

Fat Tuesday is also the official Day of the Semla in Sweden when people eat a lot of these buns filled with marzipan and whipped cream. 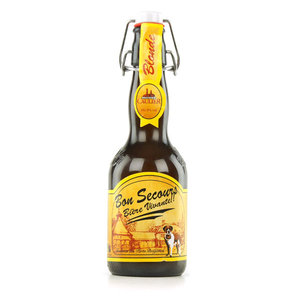 The beer this week comes from Caulier Brewery in Péruwelz southwest of Brussels close to the French border. Bon Secours 8% is a bottle conditioned blonde beer. It is sweet, malty beer with some spicy taste. It is a decent beer.