“Museum Night Fever” was back on Saturday 3 March 2012, featuring museums as you’ve never seen them before! Check it out at: http://www.museumnightfever.be/en/  and save the date for next year. 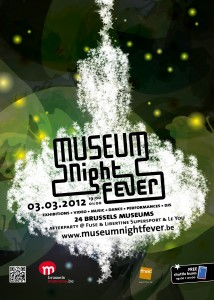 No fewer than 24 Brussels museums stayed open until the wee hours of the morning for an offbeat program of events; a sparkling winter cocktail of exhibitions, concerts, performances, video, workshops and DJs!  Free shuttle busses from STIB operated three different routes. 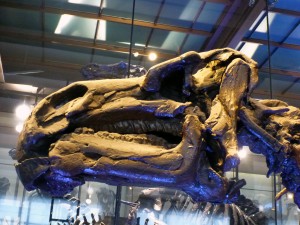 When the museums closed their doors at 1am,  the night was only just beginning for all the young people and those with a fair amount of stamina…the time had come to exteriorize on the dance floor all the impressions from the museums. In two different venues: the Fuse (techno), recently voted the best Belgian club of all time, and the You Night Club (commercial/house), the dancing heart of Brussels huge after parties where prearranged.

Culture and museums are not all that Brussels has to offer. The city is also greener than you may think, with over 8,000 hectares of green spaces. They take the form of parks, woodlands, and the Foret de Soignes, covering half the region in total. Green areas are distributed unequally around the Brussels-Capital Region; 70% of them are in the outer suburbs, while only 10% is found in the city center. 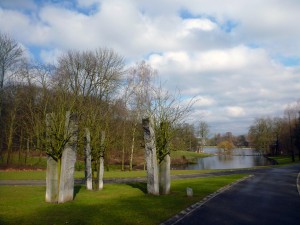 This week we would like to recommend a four hour cycling route that covers most of the “Greenland”. The trail starts at Flagey in Ixelles, tackles small roads until the Boulevard du Triomphe, continues on miner roads parallel to the Chaussee de Wavre until the Parc de Woluwe is reached.

Here you may take a break and visit the Musée du Tram, www.trammuseumbrussels.be/ Then, like on rails, (tram 44 runs alongside) the cycle lane continues on the Avenue de Tervueren all the way to the Kolonienpaleis in Duisburg. The Palace is part of the Royal Museum for Central Africa, www.africamuseum.be/ . 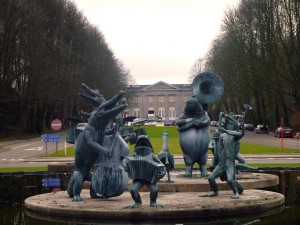 Take another well deserved break if it tickle your fancy. Additionally, well worth exploring  are the surrounding parkland and many ponds. Circle the entire park; from here on the adventure really starts. Lustful greenery surrounds the track back through a spectacularly beautiful arboretum (www.arboretum–tervuren.be/ ) and the vast forest woodland, the Sonian Forest. The woods consist mainly of beeches and oaks; several trees are more than 200 years old, very wide and towering. 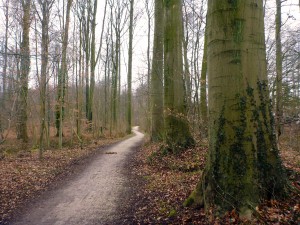 Alongside bridleways huge copper beeches form lovely forest curtains. The Sonian Forest served for a long period as an exclusive hunting ground for the nobility, however is today open to the general public, criss crossed by paths for pedestrians, cyclists and riders. 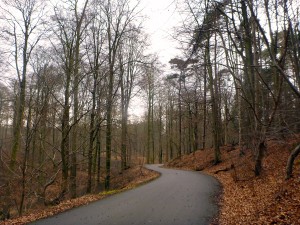 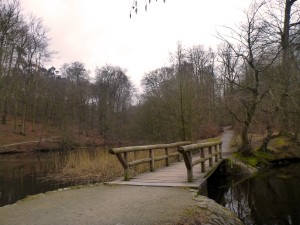 Set out in a north western direction and you will all too soon reach Bois La Cambre just south of the Ixelles ponds and the finish line at Flagey. 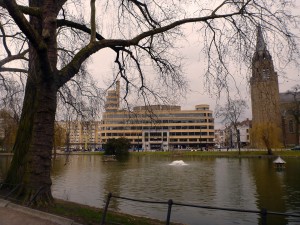 Treat yourself to a pint at the Irish pub de Valera´s and if it´s a weekend maybe also a well-deserved Sunday Roast. 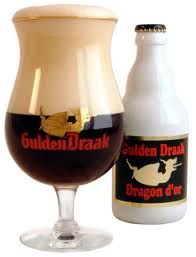 I also got time to taste a really strong beer this week the Gulden Draak (Triple dark 10,5 %) which owes its name to the gilded statue on top of the Belfry in Ghent. This was kind of a special beer with a sweet carmel and malty taste. It also had some bitterness and the alcohol comes in the end and hit you, take care. The design of the bottle is awesome.

POI: Museum Night Fever (once a year a must)