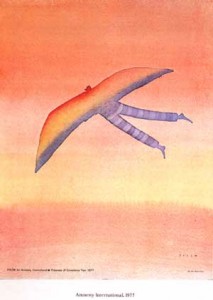 There are a lot of art museums in Brussels and I will take you through some of them during this year. Let us start with one of the less well-known at the Château la Hulpe (visited in week 3). Here we run into the prominent Belgian artist Jean-Michel Folon with his famous birdman. The museum is well worth a visit if you are in the area. There is also a nice restaurant in the compound.

Last week I wrote about the EU Government; the council. Worth mentioning is also the executive body; the European Commission. The body is responsible for proposing legislation, implementing decisions, upholding the Union’s treaties and the general day-to-day running of the Union. 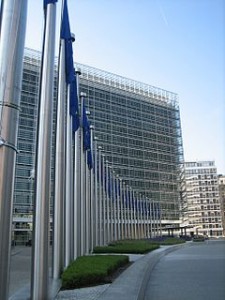 The Commission operates as a cabinet government, with 27 Commissioners. There is one Commissioner per member state, though Commissioners are bound to represent the interests of the EU as a whole rather than their home state. There are over 25,000 civil servants who are split into departments the so-called Directorates- General. The Commissioners and their immediate teams are based in the Berlaymont building of Brussels.

Yes of course let us not forget the beer this week and yes yet another Trappist. Orval is one of the few Trappist breweries which only have one single beer on the public market.  With a golden orange color, the beer has an unusual taste, very dry and slightly bitter. 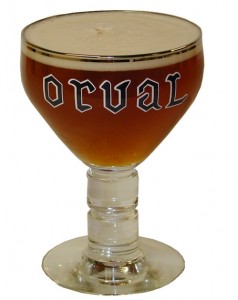 This special taste is largely depending on the brewing method using two different types of yeast infused during the process. It is bottled conditioned with 6,2% to start with, but the alcohol level may go up higher. The taste, in my opinion, is a little bit peculiar but definitely worth trying.