A beautiful weekend filled with a lot of possibilities. Saturday started with a 20K walk/run along part 5-6 of the Green Walk around Brussels. My wife and I picked up where we left in blog week 24.

The buss 95 to Wiener and from there a couple of blocks walk to the start at Tournay Solvay park. It is recommended a quick tour through the park which is very nice with a large rose garden and this time some art was on display. 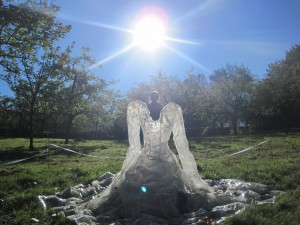 After this small detour, the walk will cross the railway into Forest De Soignes and follow a straight road through the beautiful beech trees for about 2,5K until Uccle is reached. 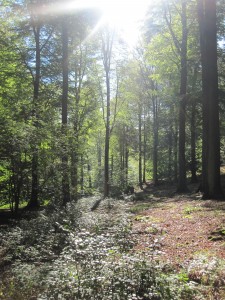 This part of Brussels is mainly a residential area but has a lot of green parks and forest. Here you will find the National weather station and the deepest indoor pool in the world Nemo33. This is a multi-purpose diving instruction, recreational, and film production facility. How deep? 33 m and contains some underwater caves as well. 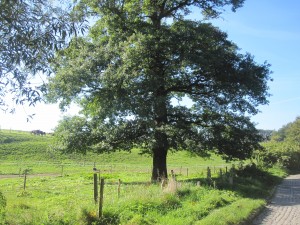 The walk is on the outskirts of Brussels and partly countryside but soon turns into industrial areas. The Senne river can be seen just before the channel Brussels-Charleroi is reached. 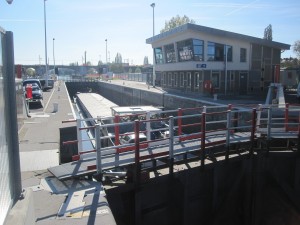 Now the walk enters Anderlecht and one of the channel locks can be studied. Anderlecht is known by many from their famous football team.  After a km along the channel the walk turns and we recognised IKEAs big sign and knew where we were. Soon Erasmus University campus is reached and here we finished and took the Metro back. 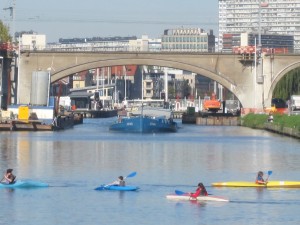 This segment of the circular walk is mostly nice but there are some ugly backsides of Brussels and the industrial areas are not so pleasant to walk through but of course part of a large city like Brussels. 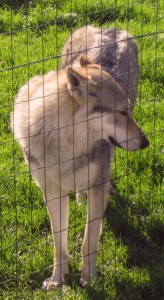 We lived several years in UK and Sundays meant usually Sunday Times and a Sunday roast. There is an English bookshop, Waterstones at Boulevard Adolphe Max 71, which is opened on Sundays. Here you can buy the newspapers and books, so we set off. With the paper in hand the next thing was to find a pub that served a Sunday roast. The afternoon was planned for some sights around Avenue Louise and we found the right pub Michael Collins although it is an Irish Pub it had to do. We got a delicious chicken and a Kilkenny together with the paper, it was the perfect Sunday.

In October Brussels celebrates Art Nouveau-Art Deco and especially Victor Horta. It is 150 years since his birth which is a good opportunity to arrange different activities like opening up private homes for unique visit to Horta creations.

From Voir et Dire Bruxelles you can read the following about Victor Horta :

Horta was an exceptional architect, a leader of the Art Nouveau movement, who not only created a style of architecture which completely changed the distribution of interior spaces while using the highest-quality materials and finishes, but also used his great talent to create different sorts of buildings: private houses, a school and a department store. You will be able to enjoy discovering most of Horta’s remaining buildings in Brussels during the Biennial Art Nouveau Event, including the Tassel House, the Solvay House, the Max Hallet House, the Autrique House, the Frison House, Horta’s own house, offices and workshops, the Vinck House, the Winssinger House, the Van Eetvelde House, the Primary School in the Rue Saint Ghislain and the former Wolfers jewellery shop. These buildings are some of the 66 Art Nouveau and Art Deco buildings that are not usually open to the public that will be opening to the public during the weekends of the Biennial Art Nouveau Event. 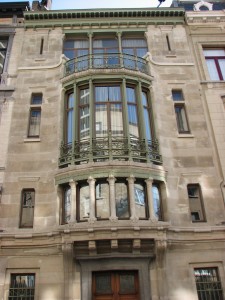 After the lunch break we decided to take a walk and have a closer look at some of the more famous architecture in the Avenue Louise area.

The Tassel house; was built for prof. Tassel in 1893-94 and is considered to be the first Art Nouveau house with its innovative design and use of materials and decorations. This town house together with three others was placed on UNESCOs World Heritage list in 2000.

The Solvay house; Also on UNESCOS list is the large town house which was commissioned by the son of the wealthy industrialist Ernest Solvay. Horta spent a fortune on expensive materials such as marble, onyx, bronze and tropic woods. 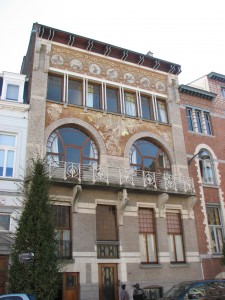 Not far from these quarters is the Horta Museum well worth a visit.

On the way back I stumbled into the Octoberfest at Place Jourdan. The square is covered by a big tent and imported German beer, music and all the trimmings that makes this special beer festival. 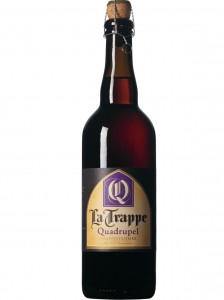 German beer is not on my list but La Trappe is they also have a quadruple. This is the strongest (10%) beer of La Trappe with a nice amber colour. This is a complex taste, a little bit on the sweet side with a pleasantly dry and bitter finish. Part of the answer could be that La Trappe Quadruple is fermented in oak barrels. This is definitely one of the best beers that come from La Trappe.