The Centre of Europe? Brussels is situated in a very central part of Western Europe. It has an easy access to the coast both in Belgium, Holland and France. In addition, it is no more than three hours’ drive to reach the wine districts. 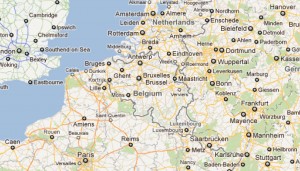 In the week I made a business trip to Holland and stayed over in Scheveningen, only 2½ hours’ drive from Brussels. 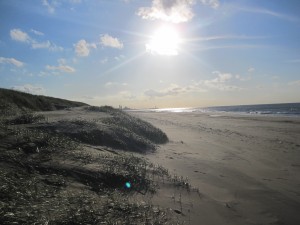 This is a modern beach resort outside Haag which is reached by a 15 minutes tram ride. I found a small family hotel (Strandhotel) in an old villa with a beautiful view over the deserted beaches. Just outside is the Oostduinen, sand dunes that goes almost all the way up to Amsterdam. This is a nice area if you like to walk or run in the morning or why not rent a bike. Like many places here in Holland it is completely flat. 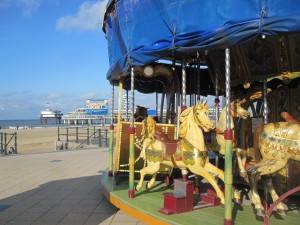 The summer is gone

This weekend we had plans to go down to France and visit the Champagne district but we decided after some deliberations to take a rain check. This due to the long weekend in Belgium/France (Halloween:-)) with a lot of people taking a longer break and travelling around in these parts. Instead we took a 2½ hours’ drive into Germany where we stayed over in Traben-Trarbach in the Mosel district (Hotel Trabener Hof). 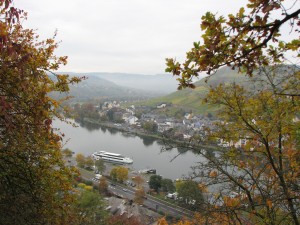 Here we took time for some wine tasting at a local Weingut Kaess (Weingut-Kaess ), bicycle excursion to the nearby Bernkastel-Kues and back along the flat riverside. Bernkastel is quite touristic but has a lot of beautiful old buildings in the centre. 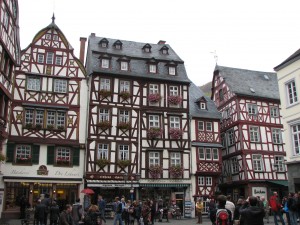 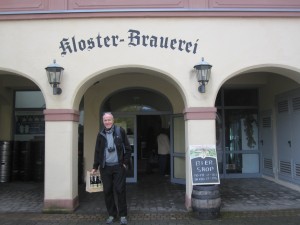 The monastery known to brew a decent German bier (hell, dunkel and hefeweizen). The bike got quite full with the samples.

In addition there was also time for a long 16K walk on the hills above the Mosel river.

It all added up to a very nice and relaxing weekend, not too much people or traffic, good food and beautiful autumn scenery, what more can you wish for? 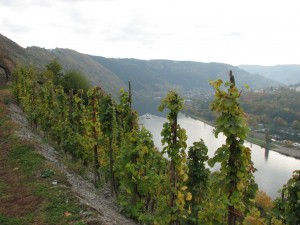 The beer this week is also a triple like last week  Corsendonk Agnus Tripel 7,5% from Corsendonk Brewery. 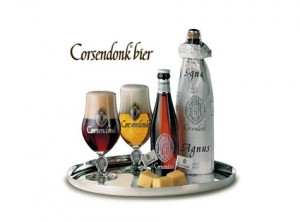 It is a hoppy blond Abbey  beer with a bitter and a bit dry but strong taste. This was also a quite good tripel.

Location : The Mosel valley in Germany (250km east of Brussels)