It is time to look into Belgium and its history after almost a year here. I decided to look into the background to the existing melting pot of languages French, Dutch and German. In French Holland is called les Pays-Bas (literally translated “the Low Countries”). How did this happen? There is also a larger African community. Wikipedia helped me out. 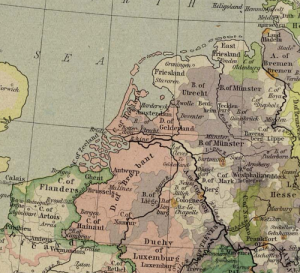 Historically, Belgium, were known as the Low Countries consisting of The Netherlands and Luxembourg. The region was called Belgica in Latin because of the Roman province Gallia Belgica which covered more or less the same area. From the 16th century until the Belgian revolution in 1830, when Belgium seceded from the Netherlands, many battles between European powers were fought in the area of Belgium, causing it to be dubbed the battleground of Europe, a reputation strengthened by both World Wars. 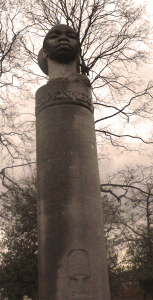 The Berlin Conference of 1885 ceded control of the Congo Free State to King Leopold II as his private possession. Congo was primarily a source of revenue from ivory and rubber production. Over a period of time was an international outcry of concern for the extreme and savage treatment of the Congolese population under Leopold II, which led the Belgian state to assume responsibility for the government of the colony in 1908, henceforth called the Belgian Congo. 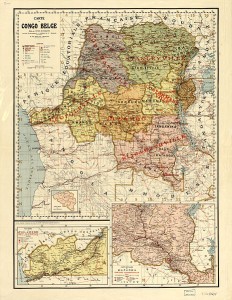 After the invasion by the Germans during the First World War, Belgium took control over Ruanda-Urundi (Rwanda-Burundi today) which were later mandated to Belgium in 1924 by the League of Nations. In the aftermath of the First World War, the Prussian districts of Eupen and Malmedy were annexed by Belgium in 1925, thereby causing the presence of a German-speaking minority. The Belgian Congo gained independence in 1960 and Ruanda-Urundi followed with its independence two years later.

Then things started to happen that led to EU and the reason why I am her. 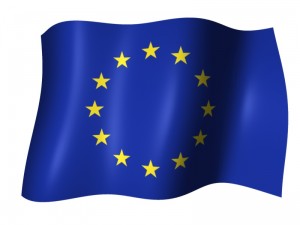 Belgium joined NATO as a founding member and formed the Benelux group of nations with the Netherlands and Luxembourg. Belgium became one of the six founding members of the European Coal and Steel Community in 1951 and of the European Atomic Energy Community and European Economic Community, established in 1957. The latter is now the European Union, for which Belgium hosts major administrations and institutions.
The prevalent (2007) foreign nationals were Italian (171,918), French (125,061), Dutch (116,970), Moroccan (80,579), Spanish (42,765), Turkish (39,419) and German (37,621). Immigrants since 1945 and their descendants are estimated by 2008 to have formed 22% of the total population.
This information led me to put up the following quest to visit typical restaurants from all these nationalities here in Brussels!
This weekend I started with an Italian one in Saint Gilles, Monticelli. From outside nothing special, looks like a typical run down café here in Brussels. Inside there was an old pool table covered by a large cloth and a couple of tables. 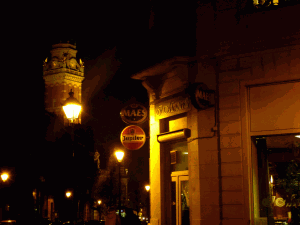 They don’t do anything to make it look nice but the food is something different. This low profile family kitchen is extremely good. We shared a large Mozzarella di Bufala, Saltimbocca alla romana and Conchiglioni al gorgonzola. 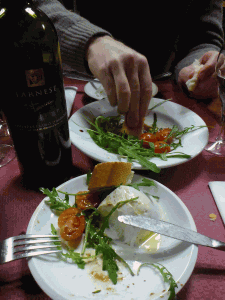 For dessert we shared a lime cheese cake with an espresso. Everything cooked to perfection and was delicious. The food was also very reasonably priced around 10-14€ for the main course. Large portions and they spoke English as well. The menu changes on a daily bases but you need to reserve a table. Of course an Italian wine to see and we chose the house wine from  Farnese a Montepulciano d’Abruzzo. A soft very likeable wine. 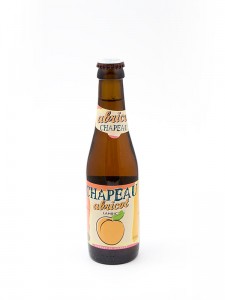 Beer is still on the agenda every weekend. My wife asked why I never wrote about the fruit beers. Okay so I tasted a Lambic Chapeau  Abricot 3,5%? This comes from de Troch brewery and is sweet but beer not really. It is light and drinkable but one is enough. I save the banana one for later!